Shaun Tan grew up in Perth and works as an artist and writer in Melbourne. He is best known for illustrated books that deal with social and historical subjects through dream-like imagery. 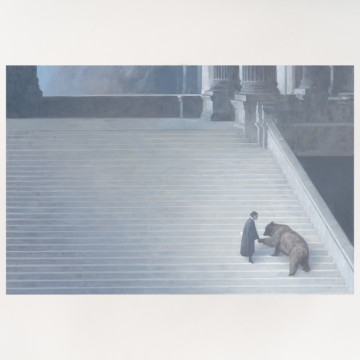 A Bear and her Lawyer | Archival Print 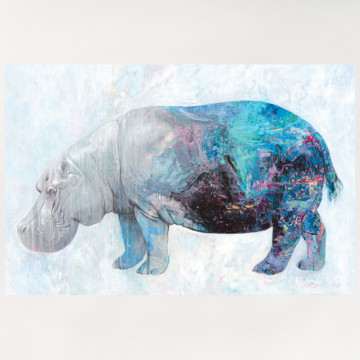 The Night of the Giants | Archival Print 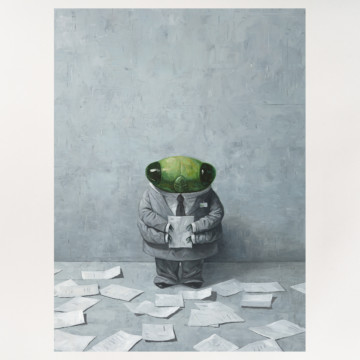 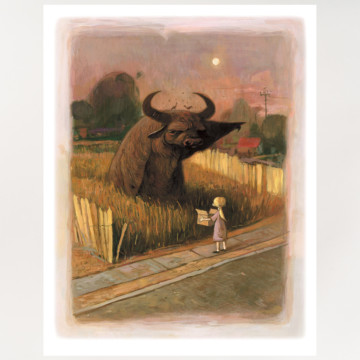 They Came By Water | Archival Print Make your own pet | Archival Print Alert but not alarmed | Archival Print 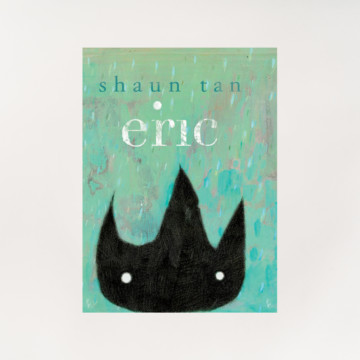 Tales from the Inner City The Many | Archival Print 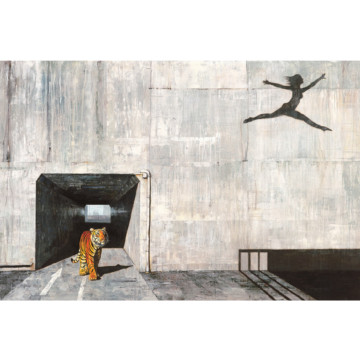