Locust Jones is one of 51 finalists selected for the 2021 Fremantle Arts Centre Print Award. 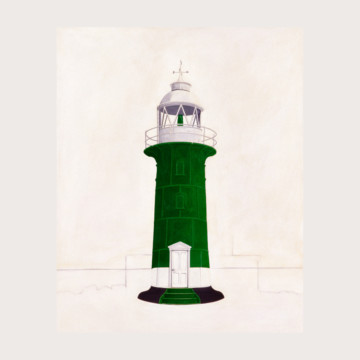 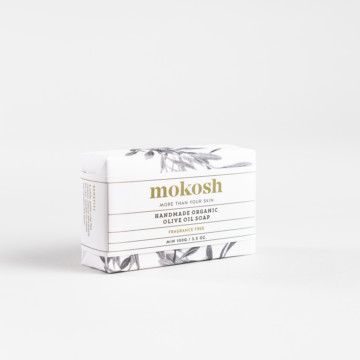 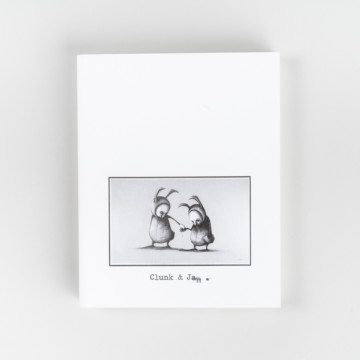 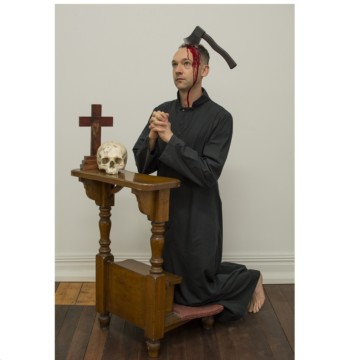