Dr Wuthigrai Siriphon is an award-winning weaver, designer and a researcher based in Thailand. His works explore ways to rethink and revitalise traditional crafts while balancing between the integrity of the tradition and the exploratory approach to the practice. 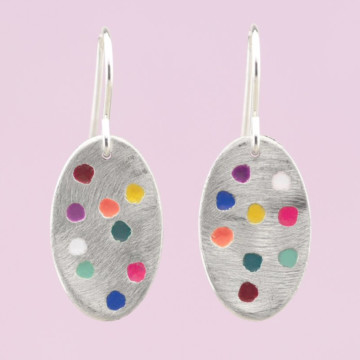 A4 Print | Succulents Get Festive