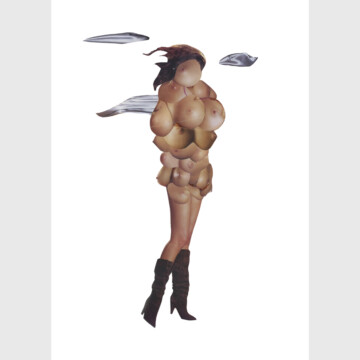 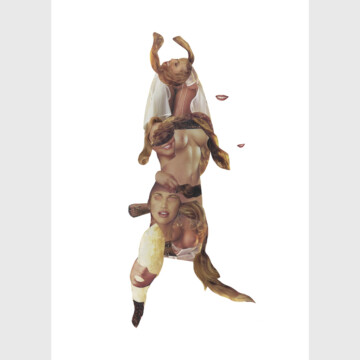 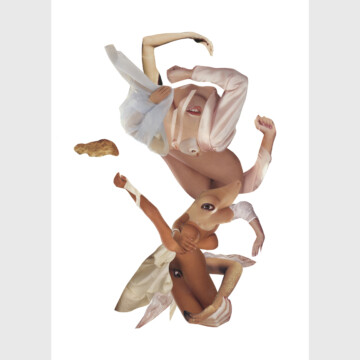 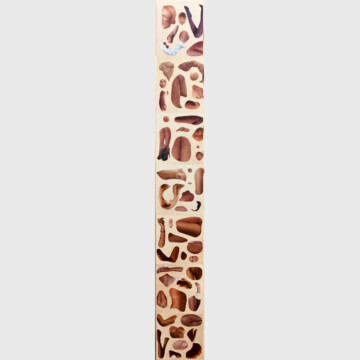 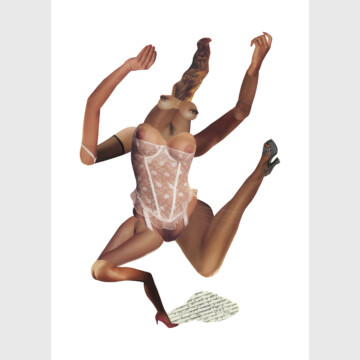 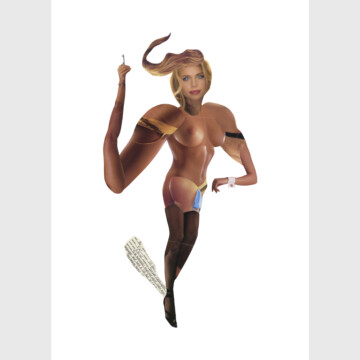 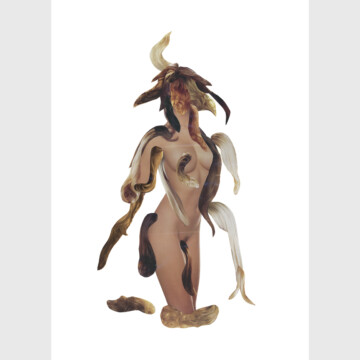 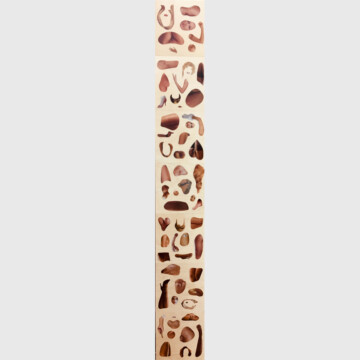 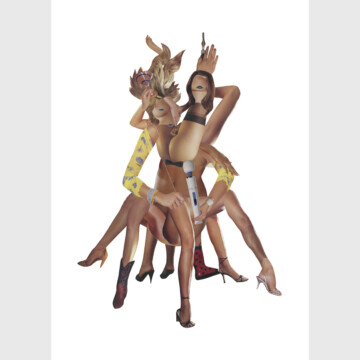 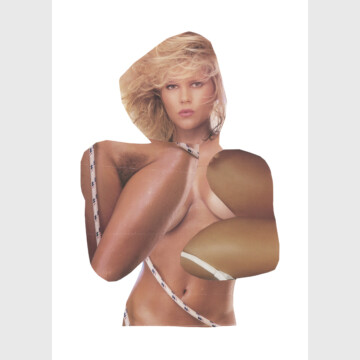 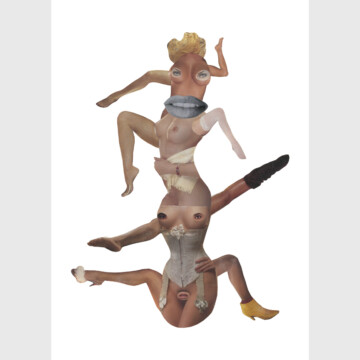 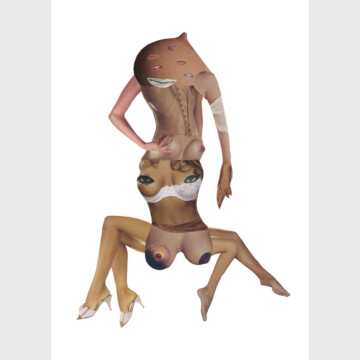 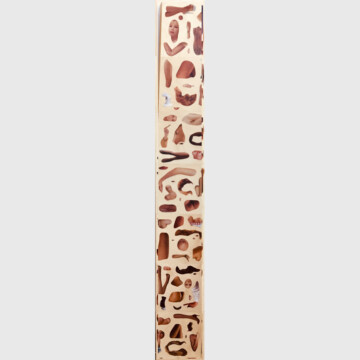 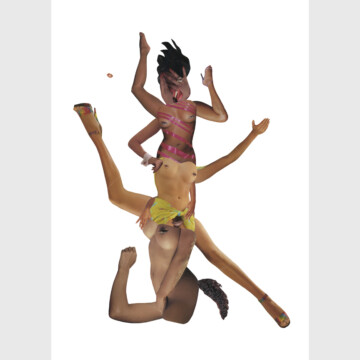 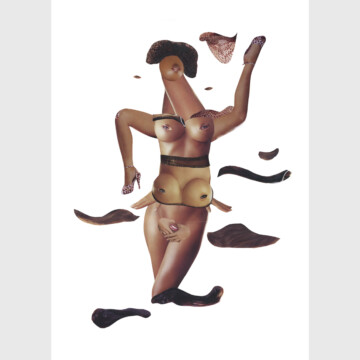 Tania Ferrier is a Fremantle-based artist born in Perth, WA in 1958. She studied art in WA and resided in New York from 1988-1992, before working in Melbourne 2012-2019. Tania first exhibited Angry Underwear at Artemis Gallery, Perth in 1989.

Tania is a multi-disciplinary artist and works with commitment to engage feminist, political and social justice issues collaboratively with communities in Australia and USA. These include The Quod Project 2011, concerning First Nations History at Wadjimup/Rottnest Island.

She has worked in the Film & TV industry in New York and Australia as a production designer and as set dresser.

Tania, with Kelly Lefever, has co-written a feature film titled Angry Underwear which is currently in script development with Feisty Dame Productions.