Reflecting the environs of nearby Fremantle the studio is built in a somewhat Mediterranean style with limestone and red brick dominating the courtyard area. The studio uses natural, and as much as possible, recycled materials. A major portion of the studio power is provided from solar panels whilst the remainder is sourced as green power.

The notions of sustainability are carried into the discipline of using only Australian materials and where possible Australian made equipment.

Although all the work is produced in the Palmyra studio, the woodfired portion is transported to their York property for firing. York, in the wheatbelt, is approximately 130km inland from Palmyra. The York property has a wood fired Kiln and a small building that is also solar powered and uses only collected rainwater.

The wood used in the kiln is replaced by planting in excess of 100 trees each year. What was originally purchased as a bare block now resembles natural bushland crowded with small birds and animals. Trish grows the trees from seed collected in the environs of the property.

Wood firing is only possible for a small portion of the year so the urban stoneware is Stewart’s response to a need for contemporary, simple, pared down domestic ware. The colours and nature of the work reflect the colours of the coastal areas where he and Trish live. The offwhite limestone coast, the soft blue of the morning sky  and the white of the surf. The work is made using only Australian materials and fired in an electric kiln at their palmyra studio. 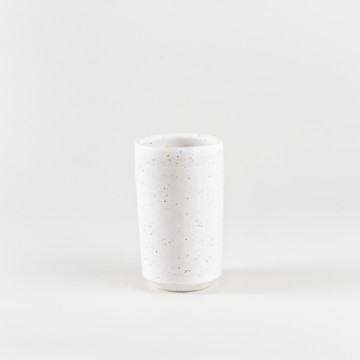 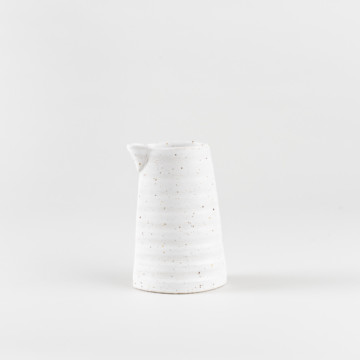 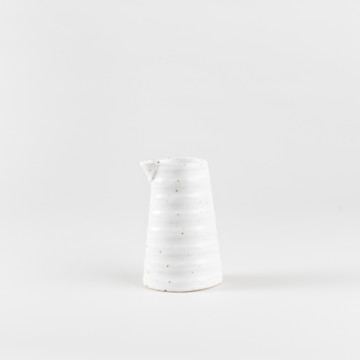 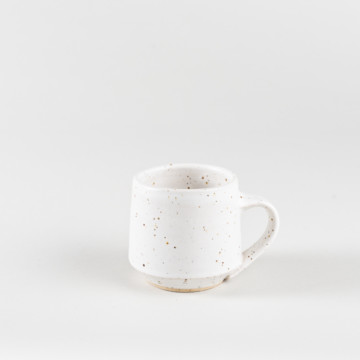 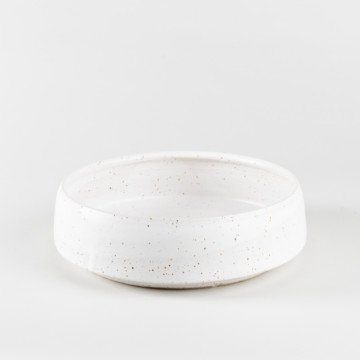 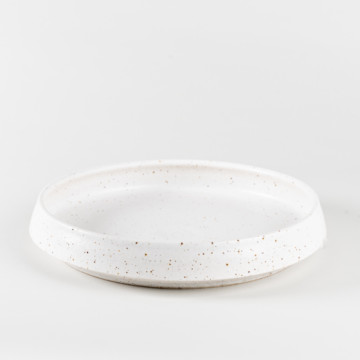 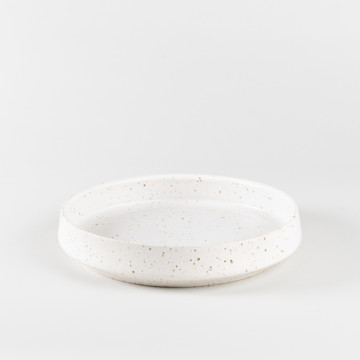 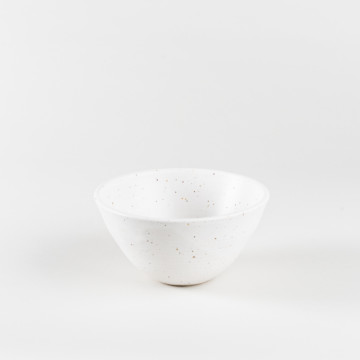 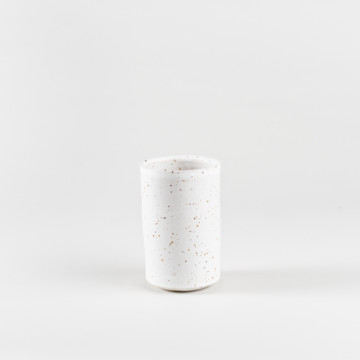 Learn the fundamental techniques of ceramics. Study the properties of different types of clay and learn how to handle them with specialist tools, focusing on the pottery wheel. Create a number of resolved pieces that can be fired in FAC’s kilns.

Learn the fundamental techniques of ceramics. Study the properties of different clay and learn how to handle them with specialist tools, focusing on the pottery wheel. Create a number of resolved pieces that can be fired in FAC’s kilns.

Improve your throwing skills with a focus on large-scale bowls and pots. Learn the unique properties of clay and how to handle it with specialised tools. Explore how to create smooth and textured surfaces.