Sam Bloor’s newly commissioned works, both on-site at Fremantle Art Centre and within the City of Fremantle, examine our coastline and the oceans that surround as site of asylum for those fleeing persecution, but also as site of nationalism and systemic racism. Like many in his oeuvre, Bloor employs highly considered text provocations, paired with highly considered design, to interrogate Australia’s hard-line stance on border protection – a ferociously mounted defence against any enemy of the nation-state to protect the border, to stop the boats at any cost; monetary or human.

Bloor’s works interrogate the politics of borders, imaginary lines on maps that divide people into two categories, those who belong and those who do not, those whose lives have value and those who are seen only as threats to be managed. His works ask us to foster empathy, generosity, and compassion at a moment in time when our borders have never been so ferociously defended. 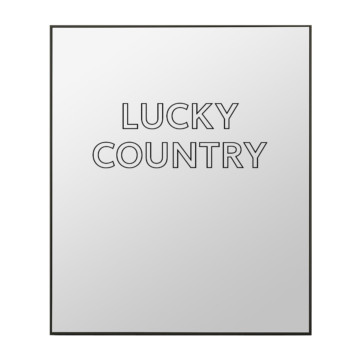 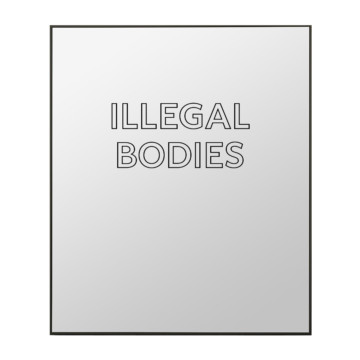 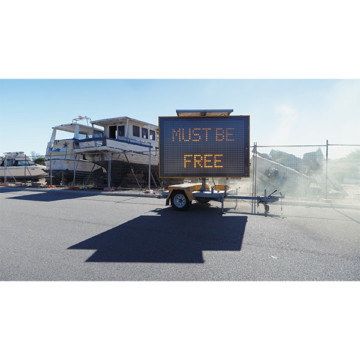