Anne Sorensen has been a full time studio glass artist for thirty years, working from her purpose built studio in Bouvard, Western Australia. For the last ten years her practice has been devoted to kiln formed glass.

Having developed some basic techniques Anne has completed many glass workshops and Masterclasses in Australia, Scotland, and New Zealand. Anne completed a Certificate 3 in Glass and Glazing in 2014.

Anne Sorensen has won numerous awards, been a finalist in the Ranamok Glass Prize in 2011 and 2012 and a finalist in the Tom Malone Art Prize in 2019. Anne exhibits in WA, the eastern states of Australia and in New Zealand, and she also regularly secures public, corporate and private commissions. 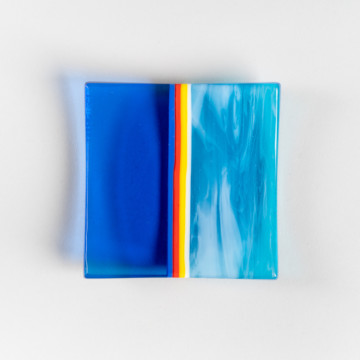 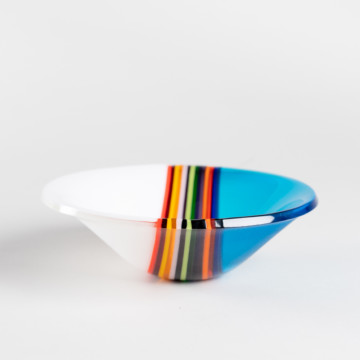