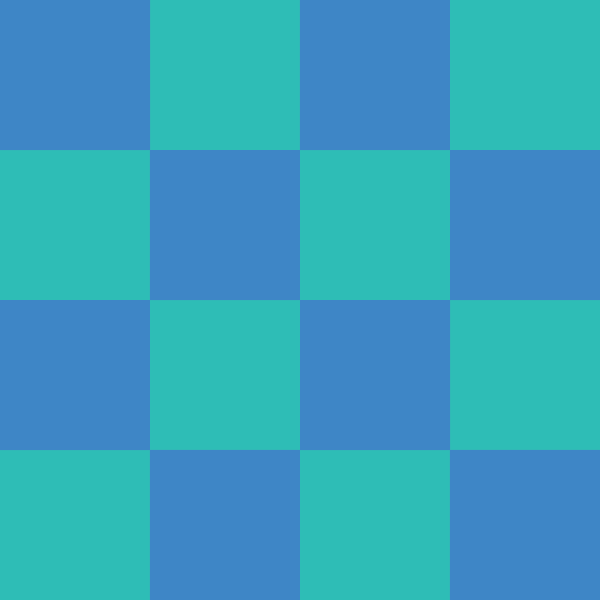 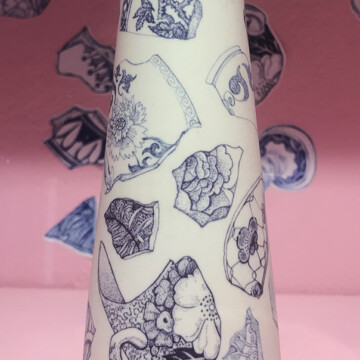 Sandra Black is globally renowned for her mastery of porcelain, developed over a forty-year career. Introduced to ceramics while training as a high school art teacher, she soon embraced the medium, practising as a full-time ceramicist since 1975. Black has held 33 solo shows in Australia, New Zealand and the USA and participated in over 280 group exhibitions nationally and internationally. Her work is represented in important collections throughout Australia, Canada, China, Japan, the Netherlands, New Zealand, the UK, and the USA. Black’s work has been included in major ceramics books and catalogues in Australia, the UK and the USA, along with numerous international magazines. She has presented workshops, demonstrations and lectures, and participated in residencies in Canada, China, India, Japan, New Zealand, the UK and the USA. She has received several grants from the Western Australian Government and Australia Council for the Arts, and won a number of major prizes including the Fletcher Challenge award in New Zealand in 1988, at that time the world’s richest ceramics prize.

Andrew Nicholls is an Australian/British artist, writer, and curator whose practice engages with the sentimental, camp, and other historically-marginalised aesthetics, and traces the historical recurrence of particular aesthetic motifs. He is especially concerned with periods of cultural transition during which Western civilisation’s stoic aspirations were undone by base desires, fears or compulsions, and with 18th century Britain’s fascination with, and paranoia of, other cultures and ‘othered’ identities. While primarily drawing-based, his practice also incorporates ceramics and photography, in addition to occasional installations, performances, and filmmaking. He particularly draws inspiration from heritage sites and museum collections, and has coordinated and participated in residencies at locations including Greenough Hamlet (Australia’s third-most-significant heritage site), Spode China (at that time the UK’s longest-running ceramics factory still based in its original location), Midland Railway Workshops (the southern hemisphere’s most intact remaining Edwardian industrial site), the Freud Museum London (family home of the founder of psychoanalysis), and the Royal Pavilion, Brighton (George IV’s seaside pleasure palace). In 2015 he was allowed exclusive access to photograph Donatello’s David, by the Museo Nazionale del Bargello, Florence, as part of a body of work investigating aesthetic legacies of the Grand Tour, currently in production via a Fellowship from the Western Australian Government. In 2017 he was the first Western Australian artist to undertake an ArtSource residency with Residency Unlimited, in Brooklyn, USA. Nicholls has exhibited across Australia, Southeast Asia, Italy and the United Kingdom, including solo exhibitions in Perth, Canberra and Sydney, Australia, and Plymouth, England. He has been the recipient of two Creative Development Fellowships from the Western Australian Government, and undertaken commissions for several organisations in Australia and the United States. His work is represented in collections including Artbank, the Art Gallery of Western Australia, Central Institute of Technology, Curtin University (50th anniversary commissioned artwork and commemorative products), Edith Cowan University (with Sandra Black), Murdoch University, the Kedumba Collection of Australian Drawings, and the City of Perth.